GET MARVINIZED by The SalesDoctor@MarvinMontgomery.com. Author/Motivational Speaker/Professional Sales Trainer and Coach “Preparation and practice provide peak performance.”
View all posts by Marvin Montgomery →

Be Tenacious The dividing line between winning and losing a sale isn’t always talent; it’s tenacity. Being tenacious, not pushy means this: (1) Giving it everything you have, not more than you have. That means giving 100% – not more, and certainly not less. (2) Working with determination instead of waiting on destiny. That means […]

Breaking Any Habit Requires Temporary Discomfort One of the toughest habits to break is not to use permission based closing techniques such as: “Would you like to…?” “Do you want to…?” “Is it okay if I…?” “Can I…?” They come from growing up in a household where we are taught manners and if you want […]

Improvement Requires Discipline Author H. Jackson Brown Jr. once said, “Talent without discipline is like an octopus on roller skates. There’s plenty of movement, but you never know if it’s going to be forward, backwards, or sideways.” If you are lacking self-discipline in a specific area of your life and you want to get off […]

Customer Service Defined Customer service is produced at the instant of contact; it cannot be created in advance or held in reserve for readiness at a later date. Customer service cannot be centrally produced, inspected, stockpiled or warehoused. It is usually delivered wherever the customer is, by people who are beyond the immediate influence of […]

How To Overcome Discouragement What problem or problems are you experiencing right now? Don’t throw in the towel. Below are three ways to overcome discouragement. First, find a better way. When you get discouraged, don’t give up on your goals. Instead, devise a new approach. Don’t just dwell on the problem, think about the solution. […]

How To Negotiate Well, Part 2 Below is an excerpt from Part 2 of “How to Negotiate Well” that is in my Daily Devotional. To negotiate well you should do these three things: Talk to God before you talk to others. Involve Him in all of your decisions. Think long-term. When someone feels burned in […]

How To Negotiate Well, Part 1 “There is…a time for every purpose under heaven.” Ecc 3:1 NKJV The first thing I do every morning is read my Daily Devotional. Recently, I was pleasantly surprised for two days in a row to read about “How to Negotiate Well” so I thought I would share it with […]

The Doubt Close This is a great closing technique to use when the customer is expressing doubt about their purchase. The Doubt Close works by pre-empting their doubting thoughts. If you echo these thoughts, it saves them from having to think the same thoughts. When they accept these, they will begin to trust you and […]

Considering Your Privilege Makes You a Better Colleague Another great ti

13 Important Things You Need to Hear as a Business Owner

The WHACC is happy to share this article sent to us by NOACC, originally wr 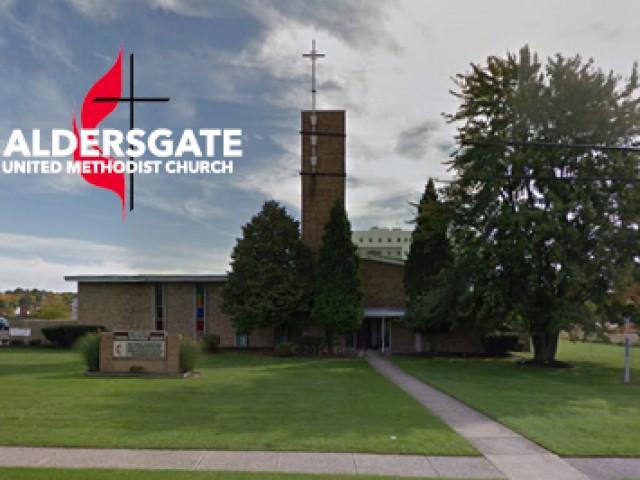 In 1885, North Randall Church, a small church at Warrensville Center Road and Emery Road was organized.  During the next 40 years, despite some difficult times the church increased in membership. In 1924, the congregation of the North Randall Church joined the Methodist Episcopal faith. With the help of lay members and dedicated pastors, the church continued to grow through the Depression years and World War II. In 1952, the congregation merged with Elsmere-Lee Methodist Church and was renamed Aldersgate Methodist Church in honor of the street in London on which John Wesley had his “heart warming” experience. The congregation purchased five acres of land on Eastwood Lane, which is the site of the present building.  The building was completed and dedicated 1957.  The East Educational Wing – Van Horn Hall, was opened two years later in 1959.  In 1994, the educational wing was dedicated to Bishop James S. Thomas, then Bishop of the East Ohio Conference. Under several pastorates, Aldersgate became a presence in the Warrensville Heights neighborhood, reaching out to the community, providing a variety of ministries, and providing opportunities for community groups to meet. Our members share their gifts and talents beyond the local church, serving on boards and committees at the district, jurisdiction, and general church […] 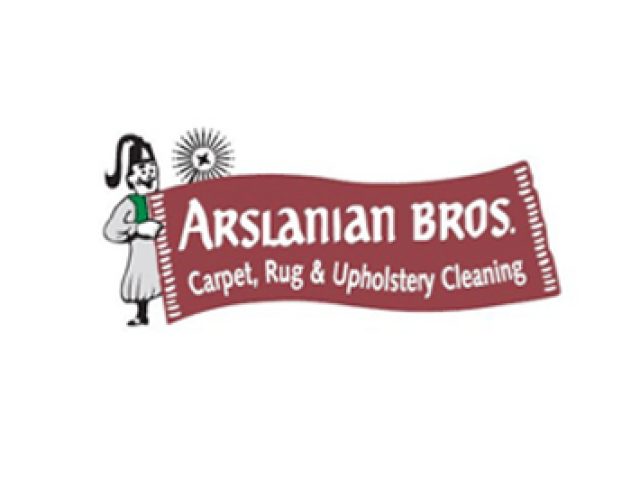 We are rich with history. Arslanian Brothers Carpet, Rug & Upholstery Cleaning was started by three Arslanian brothers Ted, Hank and Armen, in 1959. The company began with a passion for providing quality carpet cleaning and repair services in Northeast Ohio. Over the past half-century, Arslanian Brothers has led the way in the cleaning and care of carpets, oriental and fine rugs as well as home furnishings including upholstery, blinds, tile and grout. The company has been family owned and operated since 1959. The founding brothers are actively involved in the company’s success and set the tone for over 50 years of superior customer service. Additionally, 11 members of Arslanian family are employed with the company and the majority of our employees have been with the company for over 25 years. As we enter our next 50 years of service, we will continue our strong tradition of exceptional customer service and quality workmanship. 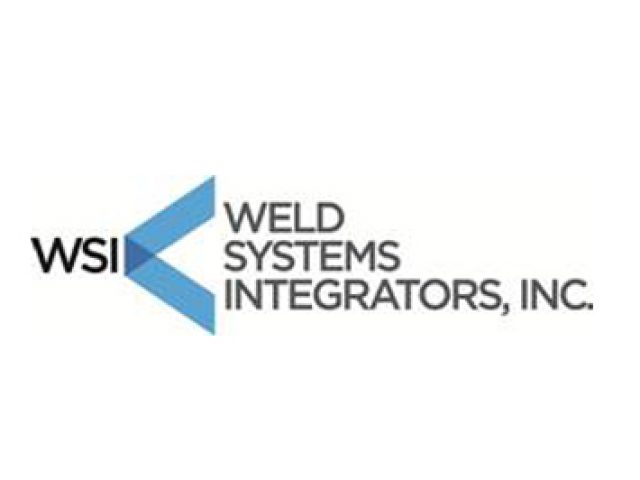 Weld Systems Integrators, Inc. was founded in February of 2000 to serve the needs of the resistance welding community in northeastern Ohio. Since 2000, WSI has not only served the needs of northeastern Ohio, but has expanded into a global provider of welding equipment, we have shipped our manufactured equipment to four of the world’s continents. 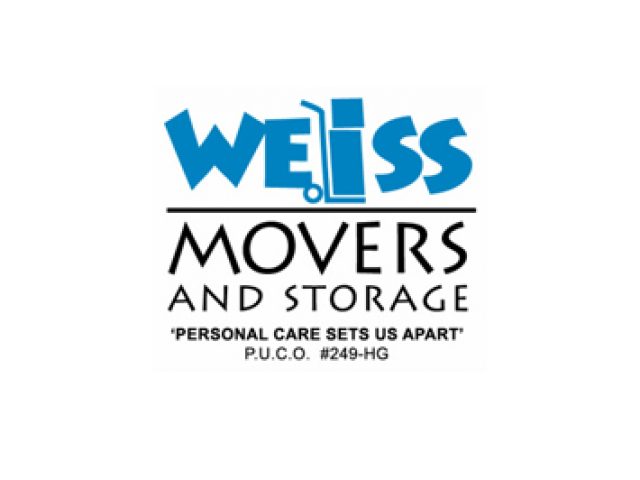 Weiss Movers is a Cleveland based owner-operated residential and commercial moving company specializing in local moves for over 50 years. Over the years, Weiss has moved generations of families. We have helped new couples or graduates move into their first home or apartment. We were there as they added to their families and increased the size of their residence. Weiss is now there to help as they begin to downsize their lives and belongings. Weiss Movers has grown over the years by working hard to create and maintain a reputation of reliability and great service to our clients. Referrals from generations of satisfied customers are our largest source of new business. Weiss Movers employ qualified, trained professional movers who take pride in making your moving expereince as safe and stress free as possible. Weiss Movers has many years of experience handling everything from delicate and fragile items or antiques to large appliances and furniture. We offer packing services and storage options.